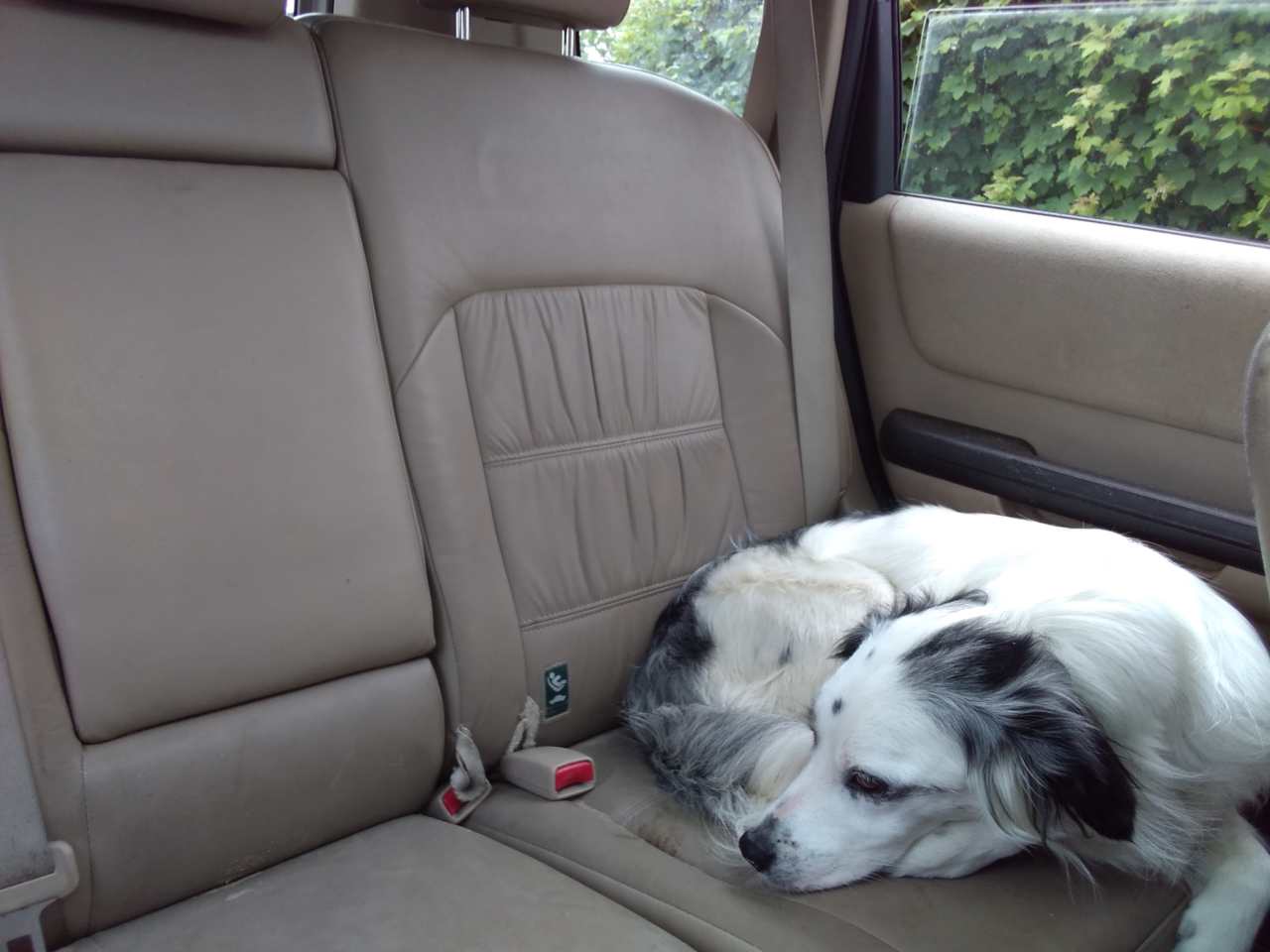 I now have two dogs.

Our first proper dog was Shadow, who we’ve had since he was eight and whose previous life was as a vagrant on the mean streets of Birmingham.

Shadow was moved to Manchester Dogs’ Home and then to Cheshire Dogs’ Home where we picked him up for the bargain price of 50 quid. He’d been a shelter dog for two years by that point, and I suspect they just wanted rid of him.

We’ve been best buds ever since.

Shadow had his first stroke on Boxing day 2018 - If any vets had been open, he probably would have been put down. As it happened, we started noticing signs of recovery throughout the day so we put it off, and in less than a month he was back to his old self.

He has had a further three major incidents since then, and has (eventually) recovered from each one.

What Shadow suffers from now is old age. The dude is 17. He has arthritis, for which he is on YuMove senior and some painkillers, the name of which escapes me now. He is in decline.

We thought a younger companion would have a chance of pushing some life back into him and today we acquired Molly. She’s half collie and half English Setter and we think she’s about a year old.

Just what the old fella needs to fill his soul with vim and vigour.

So far they’re getting on well. We go on walks together - he stays on lead with me, walking slowly, while she runs mile wide laps around us. It’s a good arrangement.

They share food and both dogs seem to be quite happy.

Instead of sleeping all day, he wants to go out and about with his new friend. She’s lovely in her own right and I think this is going to work out just fine.

She is also astonishingly fast. 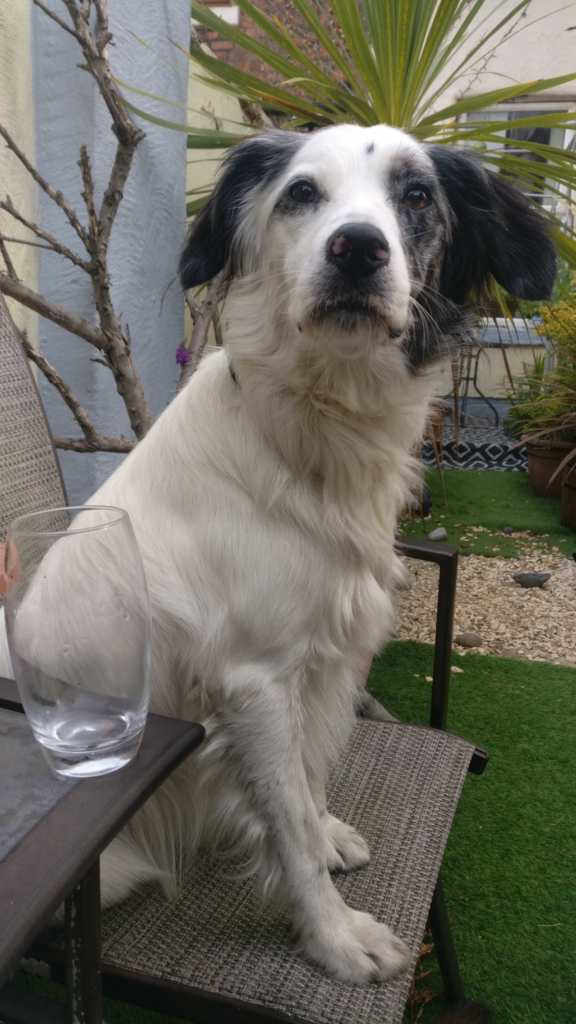