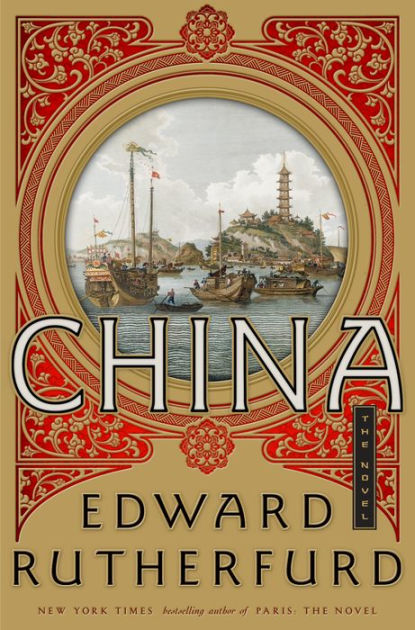 China by Edward Rutherford was a bit of a let down to be honest. Rutherford’s books usually span thousands of years and will give you the (almost) complete history of a place as seen through the eyes of imaginary protagonists or bystanders with their own story.

Thanks to Rutherford, I know a hell of a lot about the founding and subsequent development of cities including London, Paris, Dublin, and New York, and why some things are as they are.

China isn’t like that. It starts just before the first opium war and concludes with the death of the Dragon Empress - a span of 70 ish years. Compared to Edward Rutherford’s other works, this was a bit of a disappointment.