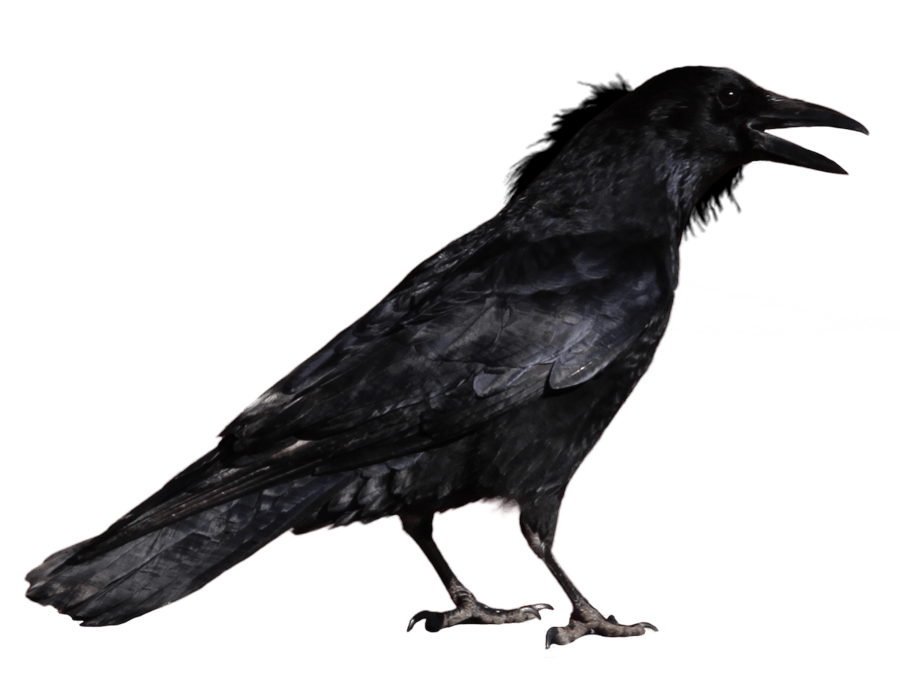 I have a number of websites running from the Raspberry Pi behind my couch, and my favourite of the is The Crow.

In it, I tend to write about the self-hosted sites and services which I also run on Pi. Obviously I write about other things, but most of it is about self hosting.

I also occasionally contribute to Linux Format - a UK based print magazine published by Future. After contributing some articles on Terminal tricks, VPNs etc, I have been contracted to create an entire series on Virtual Private Servers.

The VPS articles will cover pretty much the same ground as I enjoy writing about on The Crow, and it seems that work I’m being paid for should have first dibs over a blog which exists for my own shits and giggles.

So I’m going to have to find something else to write about.