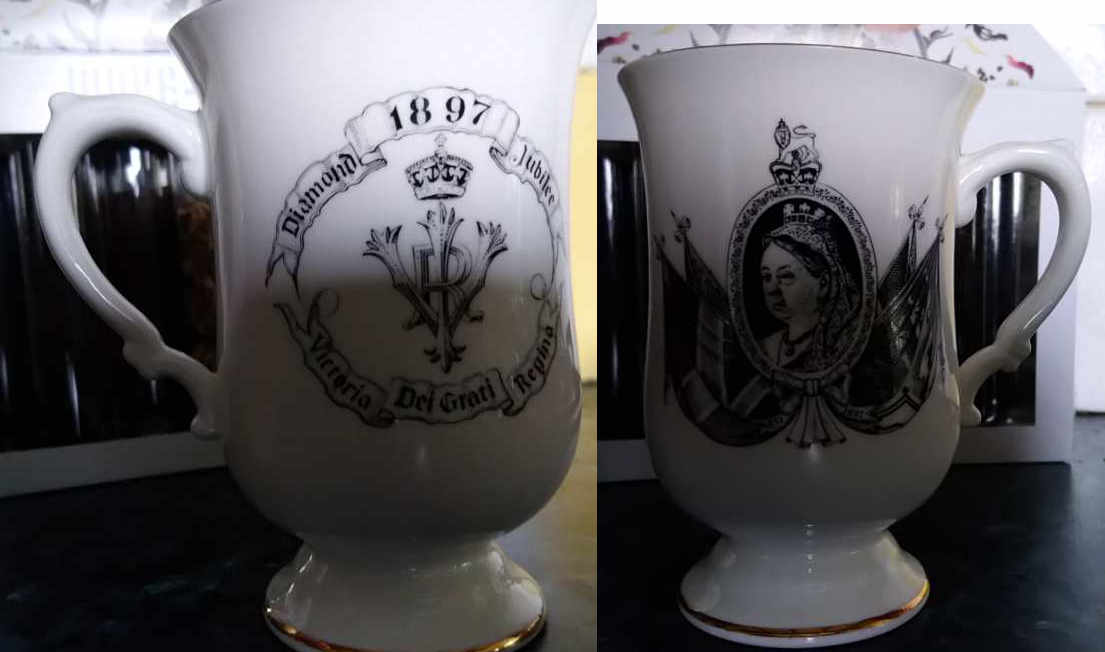 Collecting is part of human nature. Some people have expesive collecting habits and hoard cars or sports memorabila. Others collect consoles or electronics (My electronics hoard has accumulated without conscious thought over many years).

One thing I do actually set out to collect is commemorative mugs. I’m not a royalist except in the very loosest sense that anyone slippery enough to get themselves appointed Prime Minister probably shouldn’t be the actual head of state.

Nonethless, there are an alarming number of Royal visages in my cupboard - courtesy of commemorative beakers issued for royal birthdays, marriages, jubilees, and births.

This kind of stuff isn’t particularly rare, but it’s kind of cool. They’re physical artefacts which connect the owner to a particular time, space, and sentiment. I was never at any of these events, and wasn’t even alive for most of them. And yet, thanks to the ownership of these ceramic drinking vessels, I am, in some way, connected.

This mug in the title image was made in 1897 to commemorate the diamond jubilee of Queen Victoria. In that year, the first Boston Marathon was held in the United States, with only 15 men competing; Oscar Wilde was released from prison; gold was discovered in the Klondike; the electric bicycle invented by Hosea W. Libbey (Thanks for that, Wikipedia). The cup cost £5 from a local YMCA charity shop. When it was shattered due to clumsy handling, I was upset, but not too upset. I still have the pieces. 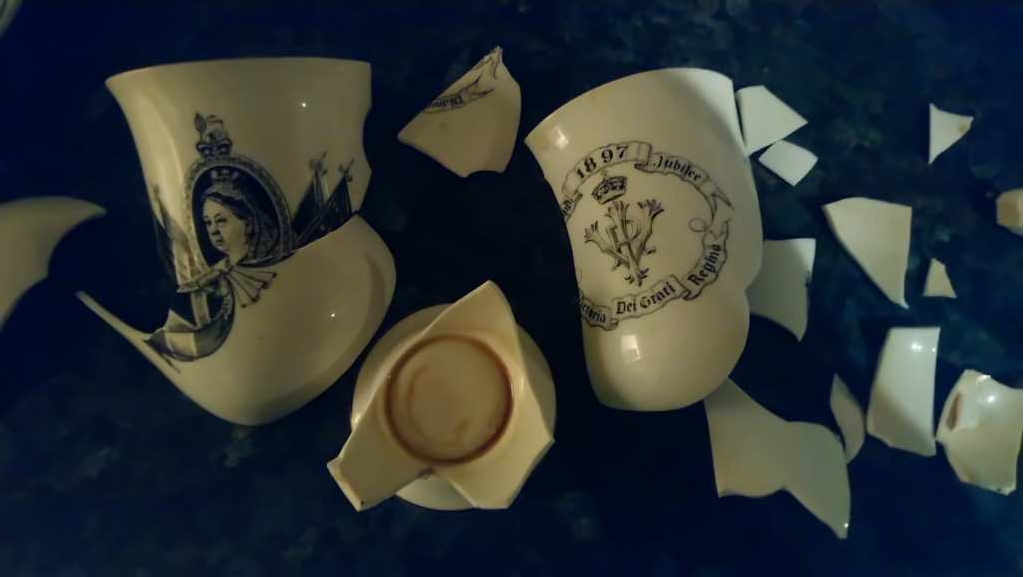 My new favourite is commemorative teacup from the 1902 coronation of Edward VII and Alexandra - only one of a set, unfortunately. It’s tiny, so possibly it’s meant for espresso rather than tea.

The cool thing about it is the porcelain lithophane of Alexandra on the bottom of the cup. Presumably its twin would have a matching lithophane of Edward. Aside from the coronation, 1902 saw the first ever science fiction film produced - A Trip to the Moon by by actor/producer Georges Méliès. Other than that, not a lot happend

50p from the YMCA shop and a connection to the past.